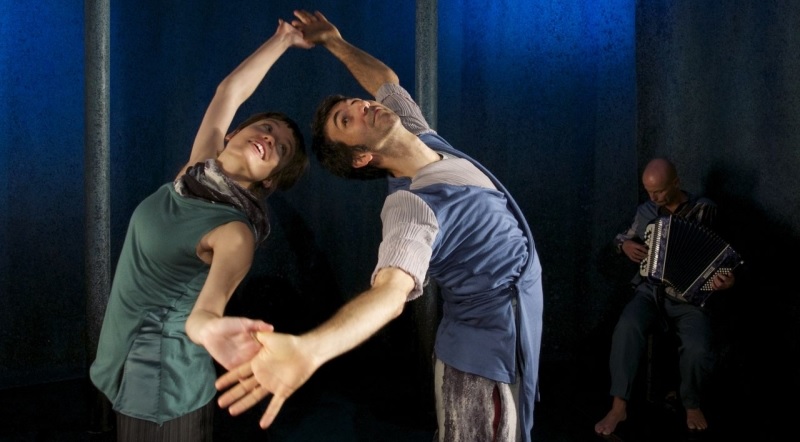 Theater Sagohuset (Teater Sagohuset), which was founded in 1987, is deleted in its work by the UN Convention on the Rights of every child’s right to culture. Theater Sagohuset’s primary audiences are children and adolescents aged 1-25 years in southern Sweden.

Theater Sagohuset has as its overall artistic goal of the content and themes to give voice to those that in the traditional sense are not main characters, heroes and idols of our times fragmentation range of endless possibilities and missed opportunities. Specifically, the Theater Sagohuset choice of plays, artistic expression, people, projects, themes, etc. sounds such children, women and other cultures Representatives voices and perspectives as the norm and form. This is reflected in our ideas, themes of victimization of children, women rebelled against the conventions and fight for their own existence and the universally perceived alienation.

Each year, we are playing around eight different productions, mostly for children. We give around 400 performances and programs in Lund, in the region of Skåne, in Sweden and in the world.