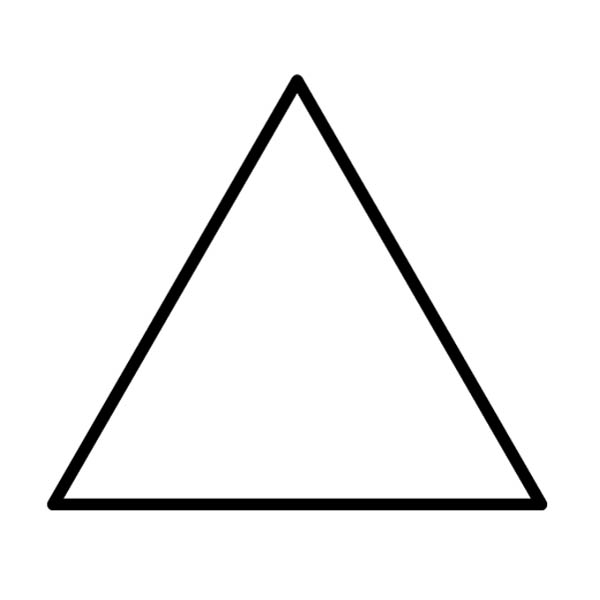 There was one who was devoted only to St. Joseph. He used to say all the prayers towards St.Joseph, he lit the candle at him, he gave alms for him, in short he saw nothing but St. Joseph. The day of his Death came and he arrived at St. Peter’s. Saint Peter did not want to receive him, because all the Good he had done in life had been to pray for Saint Joseph. Of good deeds, nothing; nothing for the Lord, for Our Lady and for the other Saints, as if they never existed. “Since I came this way,” said the devotee of St Joseph, “at least let me see him.” And St. Peter sent for St. Joseph. St. Joseph came and as soon as he saw his devotee, he said: “But good, I’m really happy to have you with us. Come, come back. – I can not; there is the one he does not want. – And why ? – Because he says that I have prayed only you, and not the other Saints. – Ah, let alone, come inside, come with me. But St. Peter insisted that he did not want it. A great squabble arose and finally St. Joseph said to St. Peter: – Oh, in short, or you let us in, or I’ll take my wife and my baby and go and set up a Paradise somewhere else. His wife was the Madonna, his child was Our Lord. St. Peter thought better to yield and to let in the devotee of St. Joseph.